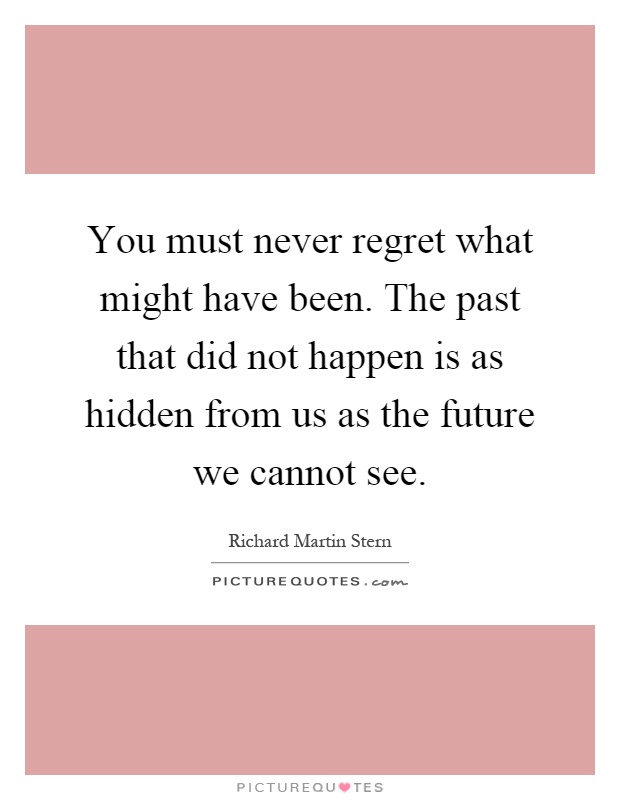 A friend of mine posted a video on my Facebook page yesterday. He said he was feeling nostalgic. It made me pause and smile. He gets it. I always get nostalgic when it is time for the summer Olympics. I have known this friend, Phillip since I was in fourth grade; he has cerebral palsy, like me. In high school, we were both part of a sports team for people with the same condition. I cannot speak for Phillip, but the experience completely changed me. Like many other people at that stage of their life, I felt awkward and gawky, having a disability that made me different from my peers magnified my isolation about a trillion percent in my mind.

When I joined that team, I had mentors for the first time. There were people I knew who had similar difficulties and they held jobs, had friends and were in serious romantic relationships. It gave me a glimpse of what my future could look like.

And it gave me something else as well. A burning desire to be good at sports. Competitions were held at various times every year. If an athlete did well in his chosen events at a regional level, then he would progress to the national games, and if those results were good, then said athlete would progress to international competition, what is now the Paralympics.

As a freshman, the dream seemed almost impossible. The fact that I was a wheelchair user was nothing but a negative in my head at that point; I saw myself as a broken, defective, collection of damaged goods.

But sports? Participating in these events was something I could only do because of my disability, not in spite of it. As I began to practice around these people who were older than me and were also successfully living out their dreams, my perspective shifted, little by little, towards a more positive mindset. And if I could only be an athlete on this particular team because I had a disability, I made up my mind that I was going to be the best athlete that I possibly could be.

With his guidance, I learned how to reach my arms back farther on the wheel so I got more distance out of every push. He controlled the stopwatch as I rolled around the track, always giving gentle suggestions as to how to go faster. He taught me how to breathe correctly as I was lifting weights. He taught me how to stay in my lane as I was pushing around the track. In the process of teaching me these technicalities of how to get better results in sports, he taught me a multitude of lessons about life and good sportsmanship as well. Day after day he stuck with me, setting the bar slightly higher and encouraging me to reach it.

It’s not like he wasn’t busy. Texas high school football is almost like a religion, at least it was back then. Coach Cripps had the most wins in our school district throughout his career. He spent time with me because he believed in me and my dreams, and I can say with conviction that he has had more influence on my life than anyone else to date. Most of the football players that he coached would most likely say the same.

All our hard work paid off. Early in the spring semester of my senior year (1986) I found out that I was one of 37 athletes selected to represent our country in the International Games for the Disabled, what is now the Paralympics.

(Just an aside, the theme song for our team that year was Man in Motion from the movie “St. Elmo’s Fire.” It was written for a Canadian wheelchair user named Rick Hansen, who was wheeling around the world at the time. The whole story was a major inspiration to me, but I will save that for another blog post. It was a video of that song that Phillip posted to my facebook page yesterday…)

My favorite event had always been the 400 meter in track. At the time I was selected for the International Games, my best time was only five seconds slower than the world record in that event at that time. Almost everybody who knew me back then thought I was going to break that record and take it home before I retired from sports and left for college.

It was not to be.

The games were supposed to be in Belguim, and about six weeks before we were supposed to leave they were canceled because of terrorism. I felt like I had been sent to Narnia indefinitely, where it was always winter and never Christmas.

Part of me will always wonder what might have been.

A few weeks later I learned a valuable lesson. I was rushed to the hospital where both my gallbladder and appendix were removed in an emergency surgery. I had rarely felt that kind of intense pain before, and I could not imagine how much more frightened I would have been if that experience had happened in a foreign country while I was surrounded by strangers.

That is the other side of what might have been…

Obviously, other dreams have followed and like anyone else I have had my share of both struggles and successes.

When things don’t work out the way I had planned, as I process my frustration, I try to think about my “Belguim experience” and remind myself to be both wistful and grateful as I wonder what might have been.